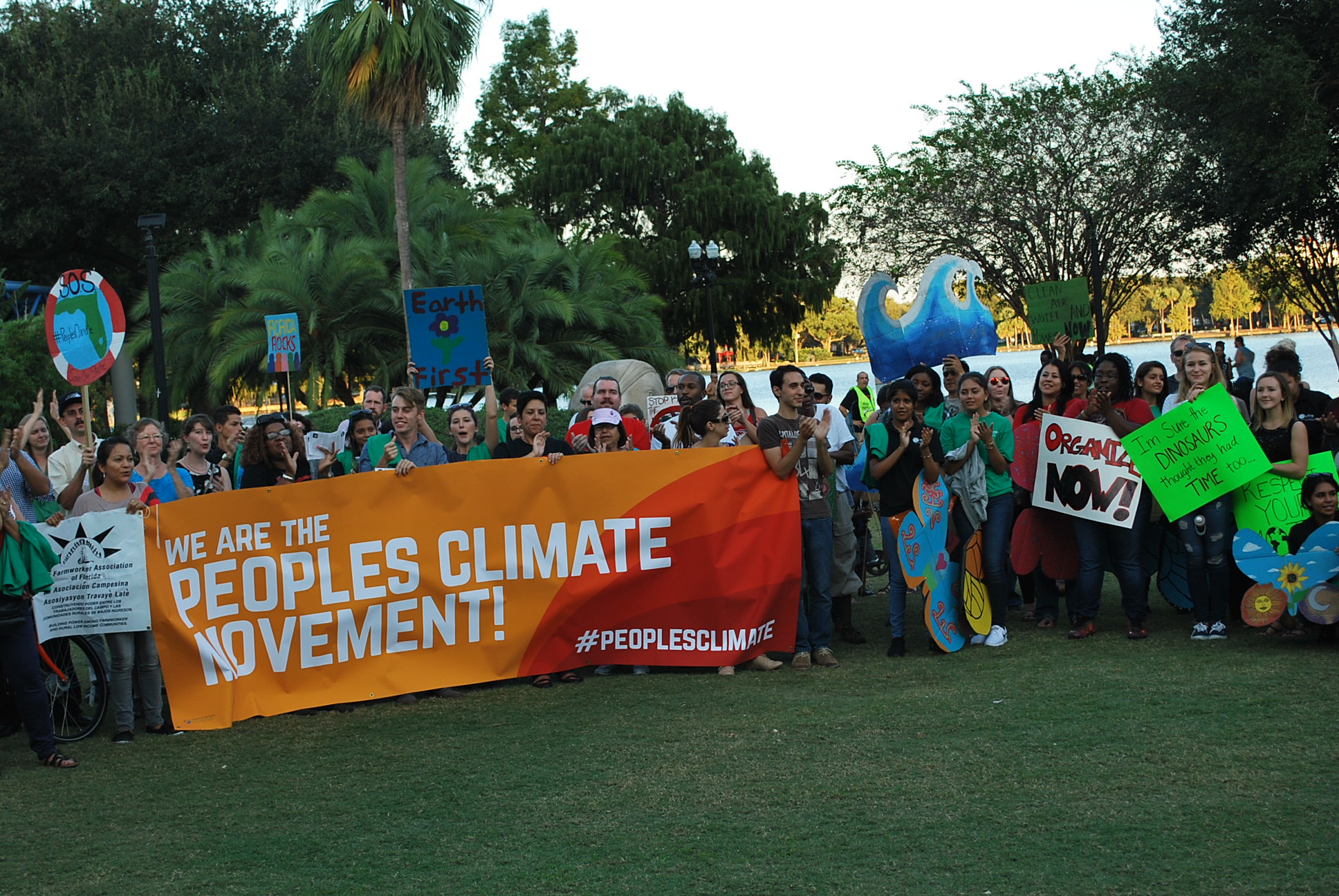 The People’s Climate March on Sept. 21, 2014 signaled to both U.S. and global leaders that large numbers of people in the United States cared about the climate crisis. Not only was the march the largest action on climate in history, but we successfully changed the notion that climate change was just an environmental issue. The march made it clear that this is also a social and economic justice struggle. Building off of the energy and success of the march, the People’s Climate Movement was formed to continue to build on that energy and excitement and expand across the country.

Without a movement powerful enough to win bold solutions to the climate crisis, over the coming years, we all will increasingly bear the brunt of the greatest man-made disaster the world has ever known.  Each day brings a devastating new story of climate change’s impact as we’ve already seen in our own communities in New Orleans, New York City, the Central Valley and beyond. These impacts will only intensify as time goes on.  We must work together to build power and leadership on climate change to lessen the impact.

Join FIRE to work in coalition with the Orlando Climate Movement on this urgent issue facing all of us. 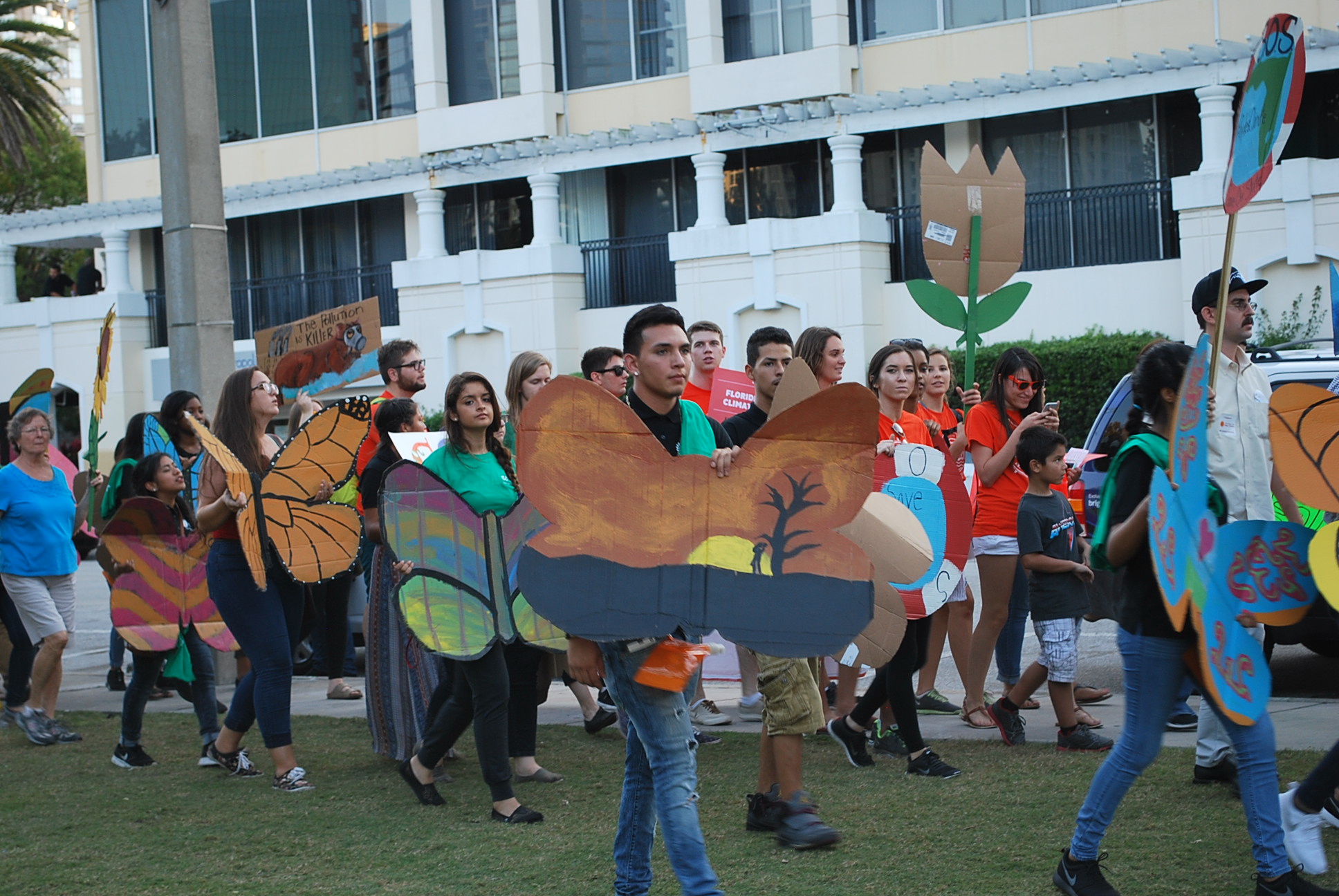